While it is not a quick read, the California Air Resources Board’s (CARB) 255-page draft 2022 Scoping Plan is a must read for all Californians who want to understand CARB’s long-term strategy to slow and ultimately reverse climate change.  As mandated by California’s Global Warming Solutions Act of 2006, the Scoping Plan is CARB’s master plan to reduce greenhouse gas (GHG) emissions that trigger climate change.  This master plan is updated on five-year intervals after an exhaustive series of workshops, modeling, and analysis.  Because California has an additional goal of achieving carbon neutrality on or before 2045, the 2022 Scoping Plan has been expanded beyond human-caused GHG emissions to also consider GHG emissions and sequestration across the landscape, including from natural and working lands.

Within the Scoping Plan, CARB identifies which programs and strategies are already working well but can do more to help California achieve its climate goals.  As recognized in the draft 2022 Scoping Plan, California’s Low Carbon Fuel Standard (LCFS) is the state’s workhorse program in the transportation sector.  Implemented in 2011, California’s LCFS is a policy precisely designed to annually reduce the carbon intensity of transportation fuels, the largest source of GHG emissions that are causing our climate crisis.  By valuing fuels that are more carbon efficient and penalizing carbon inefficiency, the LCFS sends a market signal that drives innovation in fuels, vehicles, and related technologies.  The program has reduced over 75 MMT of GHG emissions since its inception, and has created over $10 billion in credit value that flows directly from petroleum refiners and importers to producers and manufacturers of clean fuels, vehicles and technologies.

Within the draft Scoping Plan released on May 10th, CARB announced their plan to increase the short- and long-term stringency of the LCFS to achieve carbon neutrality by 2045, or even sooner. By accelerating the LCFS, California will reduce GHG emissions, cut harmful criteria air pollutants and reduce our reliance on fossil fuels. Originally founded in 1967, CARB is a long-standing champion working to clean California’s air, and for the past fifteen years, working also to address GHG emissions that cause climate change. 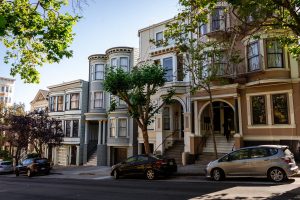 Now in 2022, in the midst of another world petroleum crisis, CARB’s work is yielding other benefits for California:  diversifying our transportation sector and incentivizing non-petroleum fuels.  In the midst of record high oil prices, the LCFS is bringing down fuel costs by giving flex-fuel vehicle (FFV) drivers the choice to use E85, an 85% ethanol blend of gasoline that is currently ranging about $1.50-$2.00 per gallon cheaper than a regular gallon of gasoline.  The LCFS is also incentivizing Californians to purchase gas efficient hybrid vehicles, and electric vehicles (EVs) that can travel up to four times as far per dollar of fuel.  In addition to CARB’s dedicated electrification effort, CARB should also undertake measures to encourage more automakers to manufacture FFVs and to enable sales of retrofit devices that convert gasoline vehicles to also run on E85.

The LCFS is not only making EVs cheaper per mile to operate; it’s also generating rebate dollars that make the vehicles accessible to more consumers to purchase.   CARB recently announced that “More than 250,000 Californians have now received a financial Clean Fuel Reward at the point of sale when they purchased or leased a plug-in electric vehicle.”  These Clean Fuel Rewards are generated by LCFS credits and are benefitting an expanding number of communities.  According to CARB, “21.2% of incentives went to customers in underserved communities, 10% to customers in low-income communities and another 10% to customers in disadvantaged communities.” Bringing more EVs to more communities will also mean cleaner air to breathe in disadvantaged, low-income neighborhoods, where air quality tends to be lowest.

The current LCFS has been highly successful and is on track to achieve its stated goal, of reducing the carbon intensity of transportation fuels, by at least 20% by 2030.  In the draft Scoping Plan, CARB indicated its intent to increase these reductions even faster in the 2020s and to accelerate reductions into the future to align with California’s 2045 or sooner carbon-neutral goal.

There will inevitably be some comments in opposition to LCFS acceleration from the petroleum industry.  For traditional oil companies, opposition to the LCFS is purely profit-driven. California’s LCFS means fewer gallons of fossil gasoline sold in the state, which cuts into their market share. However, there has been a notable shift in position from this industry over the past decade. An increasing number of petroleum market participants have recognized that climate change is indeed an existential threat and that the world is increasingly demanding decarbonization. These leading companies are supporting the LCFS program as a science-based, performance-driven program that sends the right market signal and are moving away from their own corporate reliance on petroleum into cleaner fuels.

Because transportation fuels account for about half of all greenhouse gas emissions in the state, the best way to achieve carbon neutrality, lower transportation costs, reduce our dependence on petroleum, expand the use of biofuels and help achieve more equity for disadvantaged communities plagued with dirty air, is with a strengthened LCFS. Over the next several weeks, CARB is accepting public comments on the draft 2022 Scoping Plan. I strongly encourage all Californians to support CARB’s latest effort to make the world a more just and verdant place. Now is the time to express your support for an accelerated LCFS by submitting a comment to CARB’s Scoping Plan Update. 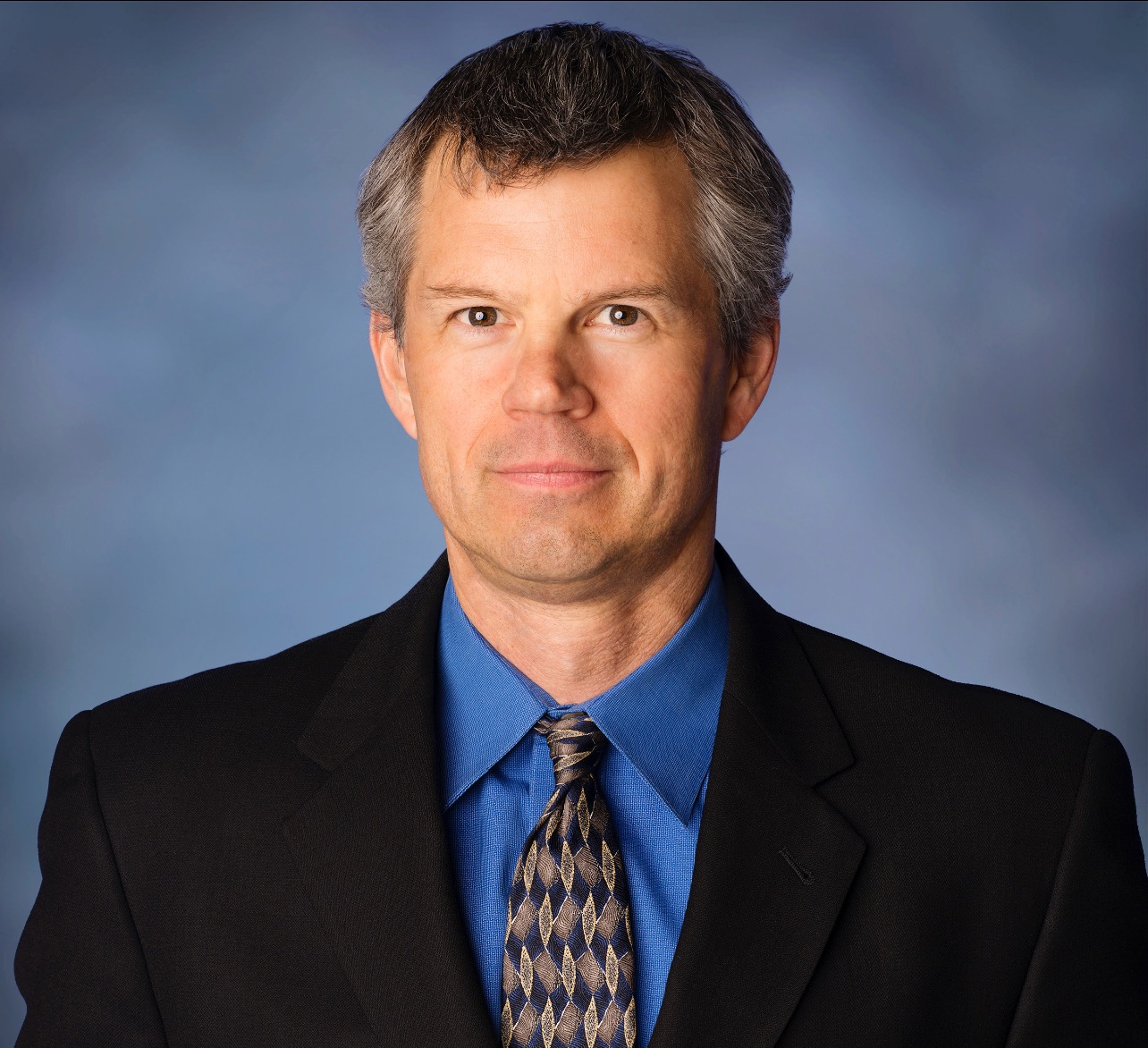 Written by Graham Noyes
Graham Noyes is the Executive Director of the Low Carbon Fuels Coalition.
Most Recent

Roberto Barragan
Title IX at 50 - It’s Time For...
Why I Support Lanhee Chen for Controller of...
≡