Cory Mills is running for Congress in Florida’s 7th Congressional District. I am urging both Floridians, and all Americans, to consider voting for him or supporting his candidacy.

During my career, I specialized in mixed-martial-arts and competed in the Ultimate Fighting Championship (UFC) for nearly two decades. While I may not be an expert on politics, my skills as a fighter have taught me to be an expert on judging other people – to understand how they operate, so I can compete against them successfully.

My instincts tell me Cory Mills is the right man for Congress.

Like all Americans, I am seeing instability around the globe, uncertainty in the economy, and now a news cycle rife with conflict during an election year. This naturally puts an emphasis on the candidates around the country and their campaign messages. However, in this age of a “gotcha” corporate media, Democrats and Republicans are set up to campaign by trying to undermined their opponent and not offer their own vision for how they would govern the U.S.

The problem with this media induced “gotcha” culture is that it conditions the electorate to hold the individual running for office to a lower standard. It creates an expectation that the people in politics need to conform to this environment, kiss the rear end of other figures in their respective political spheres, repeat talking points, name roads after people, and avoid taking on real issues – all in the name of doing what their party tells them to do, all while attacking their opponents with no remorse. Too many of today’s politicians are not the “man in the arena” that President Theodore Roosevelt once referred to. This is from that famous speech given in 1910:

“It is not the critic who counts; not the man who points out how the strong man stumbles or where the doer of deeds could have done them better. The credit belongs to the man who is actually in the arena, whose face is marred by dust and sweat and blood; who strives valiantly; who errs, who comes short again and again, because there is no effort without error and shortcoming; but who does actually strive to do the deeds; who knows the great enthusiasms, the great devotions; who spends himself in a worthy cause; who at the best knows in the end the triumph of high achievement, and who at the worst, if he fails, at least fails while daring greatly, so that his place shall never be with those cold and timid souls who neither know victory nor defeat.”

Cory Mills is the man in the arena. A man of actions and deeds, not just empty words. Understand, Cory Mills is a decorated Veteran with multiple war tours in Iraq, Afghanistan and Kosovo. In fact, he won a Bronze Star for his service to the nation. Cory is also highly-educated, and well-versed in business and philosophy. Mills is not a standard political candidate. He is a uniquely qualified one, because he believes in actions, not just rhetoric.

That is why I have taken the time to let you know, that if you want the country to be better, whether you are a Democrat or a Republican, independent, or undecided voter — strongly consider giving Cory Mills your support. 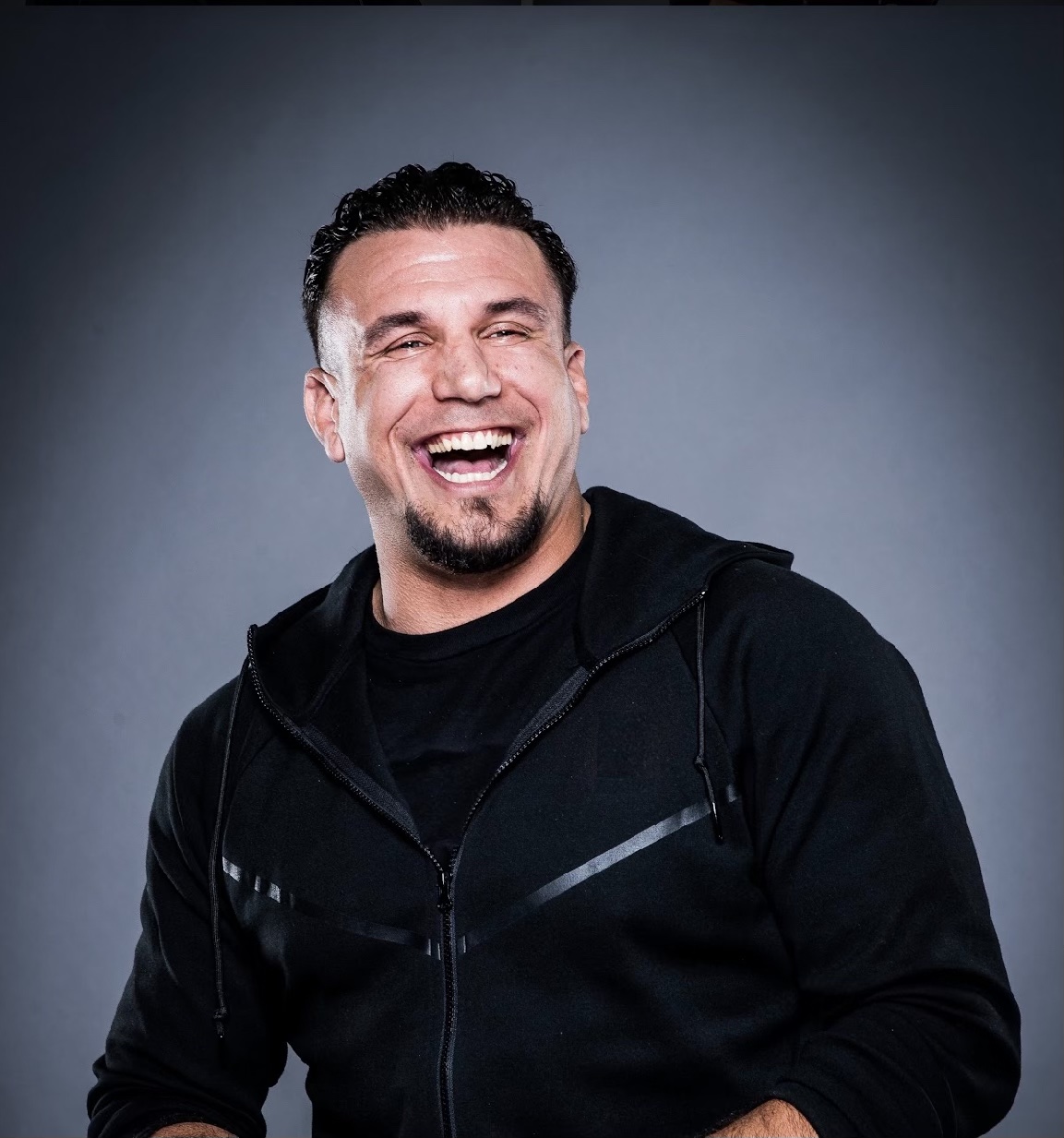 Written by Frank Mir
Frank Mir is the former two time Ultimate Fighting Championship (UFC) Heavyweight Champion. He is a sports commentator, a published issue advocate, public speaker, and brand ambassador. He has fought around the world against the biggest names in the modern fight game and holds multiple records in the UFC including longest UFC career, most heavyweight finishes, fastest submission, and was the youngest champion in 2004. He is the father of undefeated MMA Fighter Isabella (Bella ) Mir.
Most Recent

Roberto Barragan
The Preying Practice of Trial Lawyers Must Stop
Congress Must Provide Additional Funds to Prevent a...
≡