If past is prologue, Democrats stand to be shellacked in November. In a President’s first term, his popularity – or lack thereof – often translates into success or failure for his party in the midterm elections in Congress.

But people are starting to take notice that while Biden’s poll numbers are reaching historic lows, many Democratic Congressional candidates are seemingly doing OK – for now, in the polls.

The title of this article from FiveThirtyEight sums it up: Biden Is Very Unpopular. It May Not Tell Us Much About The Midterms.

Then there is this from the Washington Post: “One finding in the Times-Siena poll that didn’t get much attention was voters’ preference for the outcome in House races. The poll found that 41 percent said they preferred to see Democrats in charge after the November elections compared with 40 percent who said they preferred a House under Republican management. Among likely voters, Republicans led 44 percent to 43 percent.” In other words, with the American people, Democrats are essentially as popular (or unpopular) as Republicans.

Maybe we should take this news with a grain of salt? Over the last few election cycles, Democrats have performed better in the polls than on Election Day. Also, Republicans did well in redistricting in the House of Representatives tilting the balance in their favor. And, voters in the political party not in power tend to be more motivated to cast a ballot. These factors all favor Republicans in the midterms.

But, there are a few other things that must be taken into consideration.

First, candidates matter. Some of the Republican candidates in the races which will determine control of the U.S. Senate are not looking up to par. Hershel Walker is struggling in Georgia. Pennsylvania’s open seat is coveted by Dr. Oz, the Republican candidate who may have stronger ties to New Jersey. In Ohio, JD Vance is hardly looking impressive in a state that should be a shoo-in for a Republican. No Republican is the clear front runner to challenge Sen. Maggie Hassen in New Hampshire. In Missouri, one potential candidate is urging his fellow conservatives to literally hunt moderate “RINO” Republicans. And, in Arizona, a Peter Thiel backed candidate is in a bloody contest with a more mainstream conservative; ultimately they will need to unite the Republican party to defeat a popular Sen. Mark Kelly. Notably, this morning Axios pointed out: “Democrats in the 10 closest Senate races are far out-raising Republicans among donors who give less than $200 — a historic GOP advantage, and a critical indicator of candidate strength.”

Second, the decision by the Supreme Court to overturn Roe-v-Wade may have the effect of making Democrats highly motivated to vote.

Third, Democrats were struggling on the issue of safety. Violent crime is out of control in many large, Democratically-controlled cities like my hometown of Chicago and in New Orleans, where I reside. But the recent spate of mass shootings, and Republican intransigence on toughening gun laws, may drive some voters to the polls.

Fourth, the January 6th hearings are hurting President Trump’s reputation according to the polls, and potentially dragging down the Republican brand.

Lastly, I think a lot of voters have – to some degree – moved on from both Presidents Joe Biden and Donald Trump. Yes, one is in the White House and the other one still dominates the news-cycle. But, isn’t it becoming clear to most Americans that neither gentleman will be the next President? Which brings me back to my premise: Joe Biden’s poll numbers might not matter in the midterms. 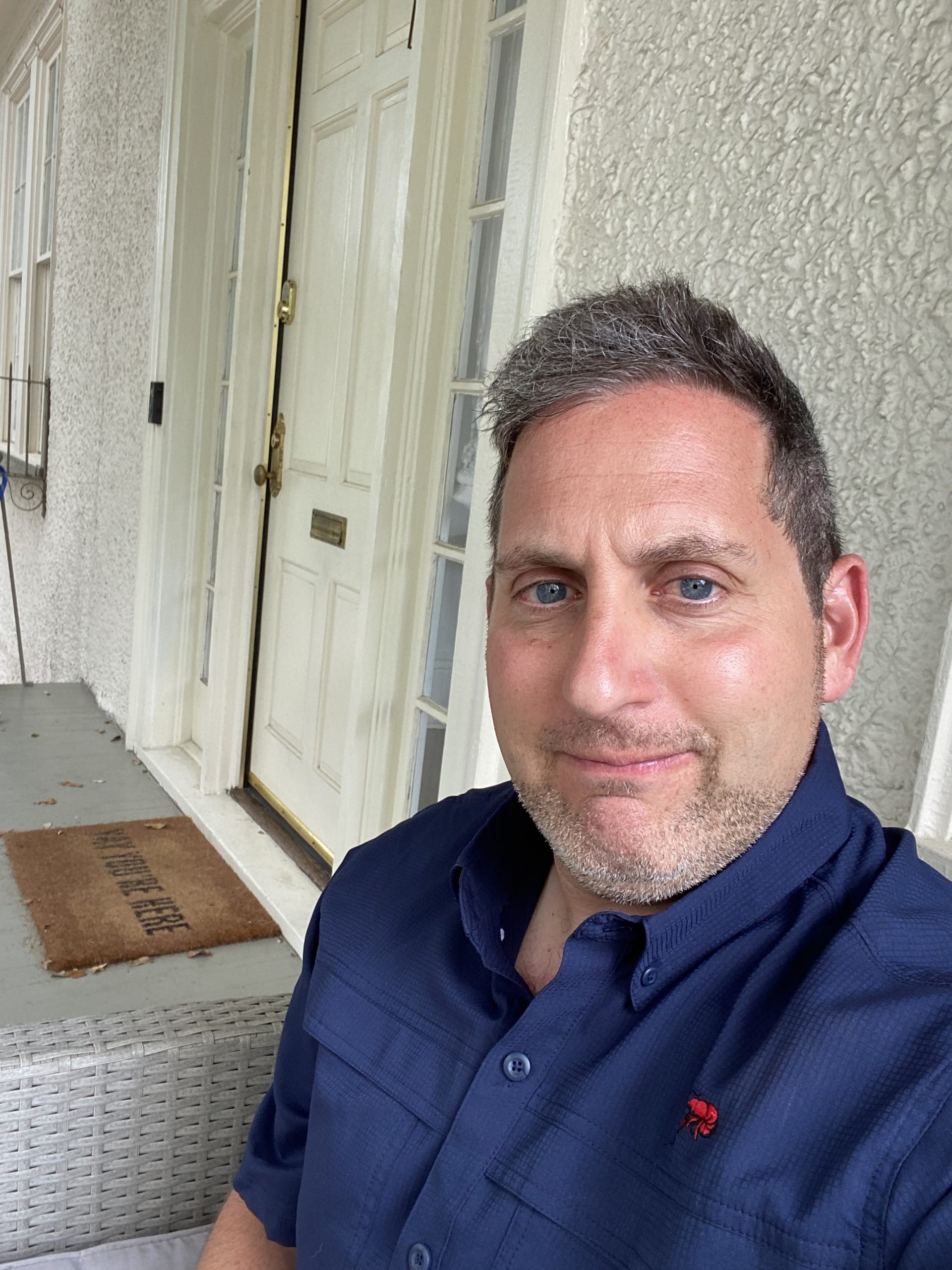