I was born in Birmingham, Alabama, and grew up near the city in the 1960s, the prime years of the Civil Rights Movement. I have memories of the bombing of the Sixteen Street Baptist Church when four little girls were killed as they attended Sunday School. I remember the Children’s Crusade. I remember the everyday marches and protests that came to define the city. When you grow up in Birmingham, particularly when I did, race is an ever-present presence in your life.

I address race in my new play, The Moons of Saturn, a family drama set in a town outside of Birmingham. The play takes place at a more recent pivotal moment in history — November 3, 4, and 5, 2008, which saw the first presidential victory of Barack Obama. The election stood as a stark counterpoint to the dark days of Jim Crow, yet, for all it said about America’s attempt to realize a more perfect union, the election also contained the seeds of the blowback we have come to experience of late — a resurgence of overt racism and a concerted attempt to undermine voting rights and social justice.

At a staged reading of my play in late April, the first time the script was read by actors to an audience, I was surprised by what turned out to be the play’s most emotional interlude. It was not the denouement sparked by an argument over bigotry or the family squabbles motived by envy or insecurity. It came instead from a simple, quiet scene when two characters sit in a car on Election Night and listen to a news report of the Obama victory broadcast over the radio. The heartfelt response of the characters, an older white woman who lived through the 1960s and a young African American man, spoke to what many Americans felt that night: bliss over what had just happened and hope for an even better future. I did not expect that moment to be the one in the play when I could hear members of the audience crying.

Of course, part of this sentiment is driven by Obama nostalgia, which turns out to be a real thing. That phenomenon was on full display two months ago when Obama returned to The White House to celebrate the passage, twelve years earlier, of the Affordable Care Act. The event in the East Room felt more like an exuberant campaign stop than a solemn ceremony to mark the anniversary of the passage of a piece of legislation. There were “good memories,” The Washington Post reported, “when the [Democratic] party had catapulted the country’s first Black president to the White House, an inspirational figure who enacted a universal health-care law” — and, by the way, who oversaw the nation’s recovery from the global financial meltdown of 2007 and 2008 and greenlit the raid that killed Osama bin Laden.

But perhaps Obama’s most relevant achievement is this: he served as president for eight years with grace, competence, and dignity. He did not attempt to end democracy through insurgency as his successor would; he did not suffer from crippling low public support because he ran as a centrist but governed as a woke progressive out of step with the mainstream voter. Americans long for the leadership Obama displayed throughout his time in office; they remember fondly an administration that counted among its most newsworthy scandals the day the president showed up for work in a tan suit. How innocent it all seems now. If Barack Obama could run for president again today, he would win in a landslide.

We feel this way about Obama now, which provides an element of the pathos in The Moons of Saturn. “The joy and the pride,” one character, a young African American woman, says on Election Night, “I know that’s what I feel. Not sure I’ll ever feel the same way again, not exactly, not like I feel right now.” The yearning that we could feel that way again is what creates nostalgia — in this case nostalgia for a president we perhaps didn’t fully appreciate until after he was gone from office. 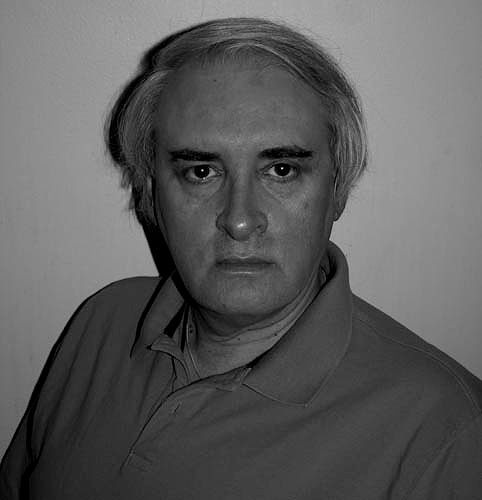 Written by Paul Alexander
Paul Alexander is the author of numerous magazine articles and opinion pieces, eight books, and three plays. He often writes about American culture and politics.
Most Recent