Veterans are encountering potential delays in using their education benefits and colleges are coping with confusing pending policy changes by the government around a law known as 85/15.

The 85/15 law was created decades ago to protect veterans’ education benefits (GI Bill) from potential abuses.

Unfortunately, today the implementation of the law by regulators can often cause problems for the very veterans it was intended to protect. Further, it is causing barricades to the educational institutions, whom are dedicated to creating career opportunities for Veterans.

The law needs to be reexamined by Congress to make sure it is helping, and not hindering Veterans.

The Goal of Veterans Benefits

Congress has passed many Veterans benefits programs into law to support the men and women who guard and protect the nation. This both provides a positive recruitment tool to attract ambitious recruits, while also providing a pathway for a successful future civilian career for Veterans, (and their families by extension) after they leave service.

Education and training are pivotal to the future success of Veterans.

Congress also has the responsibility to safeguard benefits from abuse, and to ensure education benefits are furnished with integrity. This is the point at which intent and outcome are at odds.

The 85/15 law states that out of a population of students no more than 85% can be using veterans benefits and that 15% must be considered “non-supported” by federal definition. The idea behind this is it makes it difficult for a poor performing program, that may be popular, from heavily relying on Veterans benefits while potentially being problematic. If 15% of a population is going to invest in a program, it is another check and balance to ensure a program has value.

Congress wanted to make sure that a school would not develop courses solely designed for Veterans which could serve as a strong incentive for some schools to only enroll veterans. Mandating that a certain percent of the population not be fully subsidized allowed the free market to stand up strong programs.

Another key intent of the law is to make sure that the price of programs is comparable in the market and having this law helps to balance this goal. Should students find programs valuable enough to pay for them helps to validate the opportunities being provided and alleviate concerns about misuse.

The problem now is in the absence of abuses, many competent educational partners are grappling with regular differing interpretations of 85/15 by VA regulators which make it hard to stay in compliance.

Differing interpretations, new restrictive rules, and potential and pending regulatory changes would cut veterans benefits by default, and the ambiguity is causing friction between benefit providers and education partners.

85/15 needs to work for Veterans and achieve its purpose, and there are three key issues at play here. Firstly, we have gotten away from intent.

If the purpose of a law is to make sure there are quality strong outcomes, should a program attract veterans, this should be a good thing. Compliance should be a cooperative effort that puts the Veteran first and where communication between the VA and the educational institution is positive. Too many educational partners are now faced with changing regulations and interpretations which are causing suspensions that can limit veterans’ ability to get into programs that will enable their careers.

Secondly, proposed policies which would change the way the federal government would calculate “supported students” make it more difficult for the 15% to stay intact.

Some of these policies seem to be cloaked cost cutting mechanisms and others somewhat odd and silly. Students that have parking tickets for example, may be considered “supported” by definition and fall out of the 15%. These policies can make it both difficult to stay in compliance, and begin to escape the intent of the law.

The law is intended to ensure quality education, not to continuously change rules in the middle of a game to serve as a backdoor cost saver for the federal government. Oddly, it is difficult to understand who even proposes some of these changes. Regulators are often never known to the public and their actions rarely examined outside of their direct supervisors.

The VA budget goes up year after year, and in the absence of clear necessity regulators often simply create busy work. While Congress has created the 85/15 law with good intent, it may need to look at amending it to prevent regulators from creating unneeded pointless burdens that create barricades for Veterans getting into classes.

Finally, the educational partners in this conversation who provide Veterans the education and training needed to pursue careers have proven records of success.

The voices of education leaders need to be heard and understood. Past suspensions of some benefit programs at colleges by the VA have later been lifted only to illustrate misunderstandings between officials caused delays to Veterans benefits. This should not happen.

As a Veteran who has been fortunate to use the Post 9/11 GI Bill , following my service in the Iraq War , I understand the value of education. I have testified in front of Congress and appeared on cable television advocating for military and veteran policy changes that make life easier for Veterans. In my time advocating for Veterans it has become clear some laws should remain in place, but be amended to eliminate unintended consequences that harm Veterans unnecessarily.

The 85/15 law was created to ensure programs have high quality. It was not created so that regulators could later play musical chairs with the methods they use to analyze the implementation of the regulations. Changing policies that restrict Veterans benefits should come from Congress and have public input. 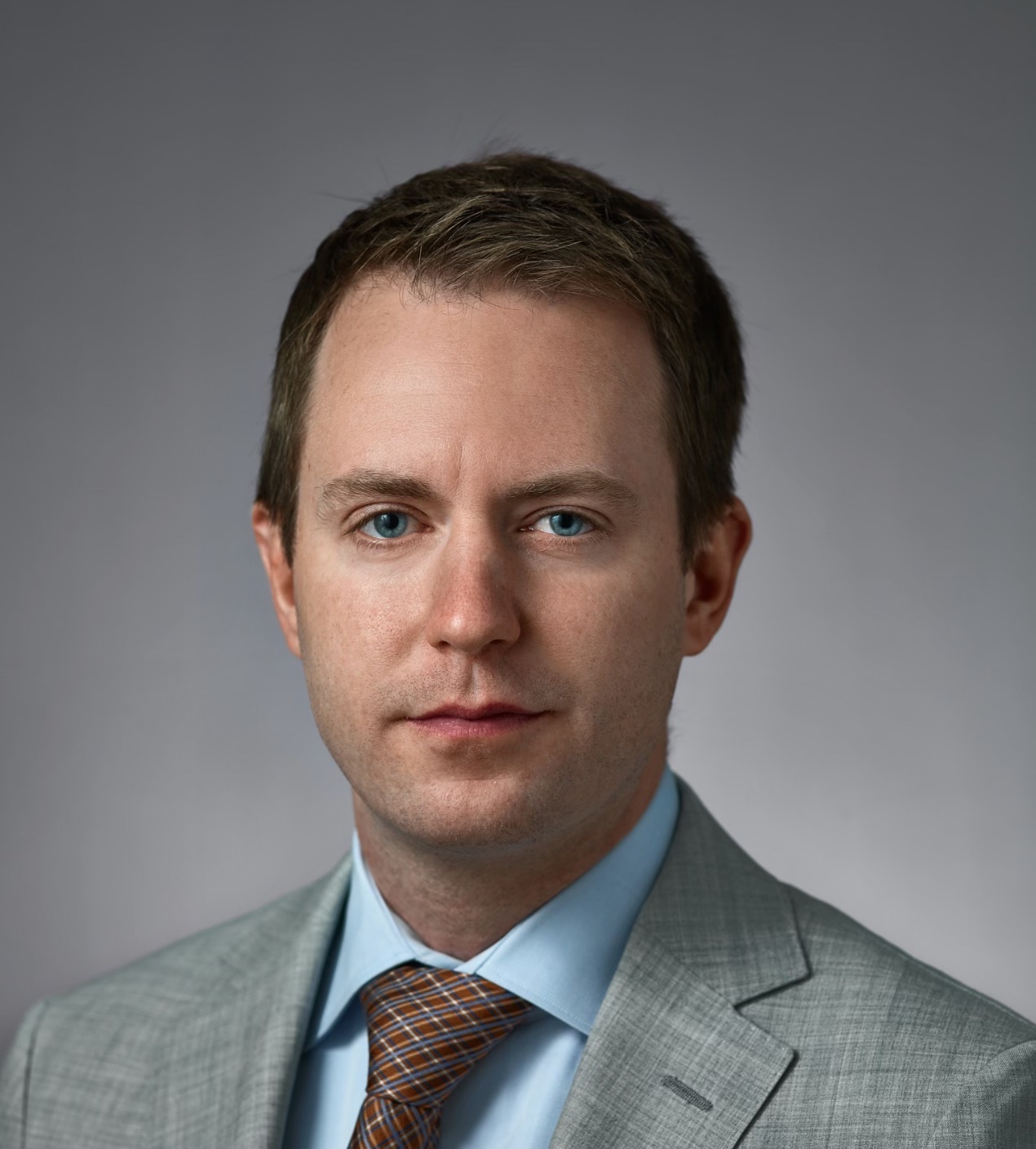 Written by Chris Neiweem
Christopher Neiweem is an Iraq War Veteran, military policy analyst, and has testified in front of Congress advocating for support for veterans and military personnel. Chris is the head of the American Veterans Policy Network and regularly contributes to Forbes.com, Foxnews.com, cnn.com, Military Times and is a contributor to Newsmax and the Hill.
Most Recent

Roberto Barragan
Vaccines, Equity, and Kids: Another Chance to Put...
Taking Sides in the Economic War to Isolate...
≡