Joe Biden’s poll numbers are hurting, and I have taken issue with some of the more progressive goals of this Administration, but to say his first two years in office have been a failure would be wrong.

In fact, enforcing this nation’s antitrust laws has been a bright spot. Most notably, the Federal Trade Commission (FTC) under President Biden’s watch successfully blocked the acquisition of Lockheed Martin’s rocket engine manufacturer Aerojet Rocketdyne, protecting both economic and national security interests of this country. Another success was the Department of Justice suing to block the merger of the nation’s largest book publishers.

One issue that hasn’t gotten much attention in the press, but is crying out for enforcement by the courts, the Congress and the Biden Administration was the T-Mobile-Sprint merger and its detrimental impacts on countless American small businesses and jobs following the merger approval.

In April 2020, telecom giant T-Mobile received final approval from the Trump administration and finalized its acquisition of Sprint for $26.5 billion, after almost two years of clearing regulatory and legal hurdles. This merger was contentious from the get-go. T-Mobile first announced its plans to acquire Sprint in April 2018, which drew widespread criticism from industry stakeholders, citing the potential loss of jobs, decreased competition, and even national security and critical infrastructural concerns.

Regulators and lawmakers also voiced their concerns. In June 2019, a coalition of 14 state attorneys general from California, Washington DC, New York, and more filed a lawsuit to block the merger deal. Members of Congress across the aisle also opposed the deal, as it posed threats of “higher phone bills, less choice, fewer jobs, and worse wages for hardworking Americans.”

Unsurprisingly, such concerns about the merger’s effect on everyday Americans have become reality soon after its completion. Specifically, dealers who conducted business with Sprint were arguably hit the hardest by T-Mobile’s acquisition of the telecom provider. The sheer boldness of the duplicity by the leadership of T-Mobile and Sprint is why my organization recently sent a letter to the Senate Judiciary Committee, urging those lawmakers to investigate this case.

In fact, there are now more than 12 lawsuits filed against T-Mobile by legacy Sprint dealers who saw their businesses shuttered by the “New T-Mobile,” resulting in more than 380 store closures and approximately 2,500 jobs lost across more than 27 states. As of now, the current estimates of financial damage done to these businesses according to the litigation amount to well over $500 million.

How T-Mobile pressured these dealers into shutting down their stores is particularly egregious. For example, a recent lawsuit filed by a legacy Sprint dealership in California named Wireless World, LLC noted that Sprint and T-Mobile told lies by saying Sprint would stay as a “stand-alone company,” but pushed through with the merger anyway. When the merger was actually announced, Sprint executives told Wireless World that “the new T-Mobile would only close 10% to 15% of its stores.”

T-Mobile also made false promises to Congress to force through this lucrative merger, fully aware that it would resort to anti-competitive practices once the deal was completed. During his testimony before the House Subcommittee on Communications and Technology in February 2019, former Sprint CEO Marcelo Claure told legislators, “This new company will create new jobs – blue collar, white collar jobs – in urban, suburban, and rural America.” His counterpart and former T-Mobile CEO John Legere also told Congress, “Our merger will be jobs positive from day one – and going forward.”

In addition to the pending court proceedings, the Biden administration and the Congress should revisit this merger to see if there are ways to help soften the blow to the thousands of people cheated or put out of work because of T-Mobile’s duplicitous. More importantly, the attention of regulators and lawmakers on this issue will help chill future actions by greedy corporations, their bankers and their lawyers, who lie to push these anticompetitive mergers to completion.

Naughton, who served for nearly three decades in the Massachusetts House of Representatives, is the Executive Director of the Centrist Democrats of America 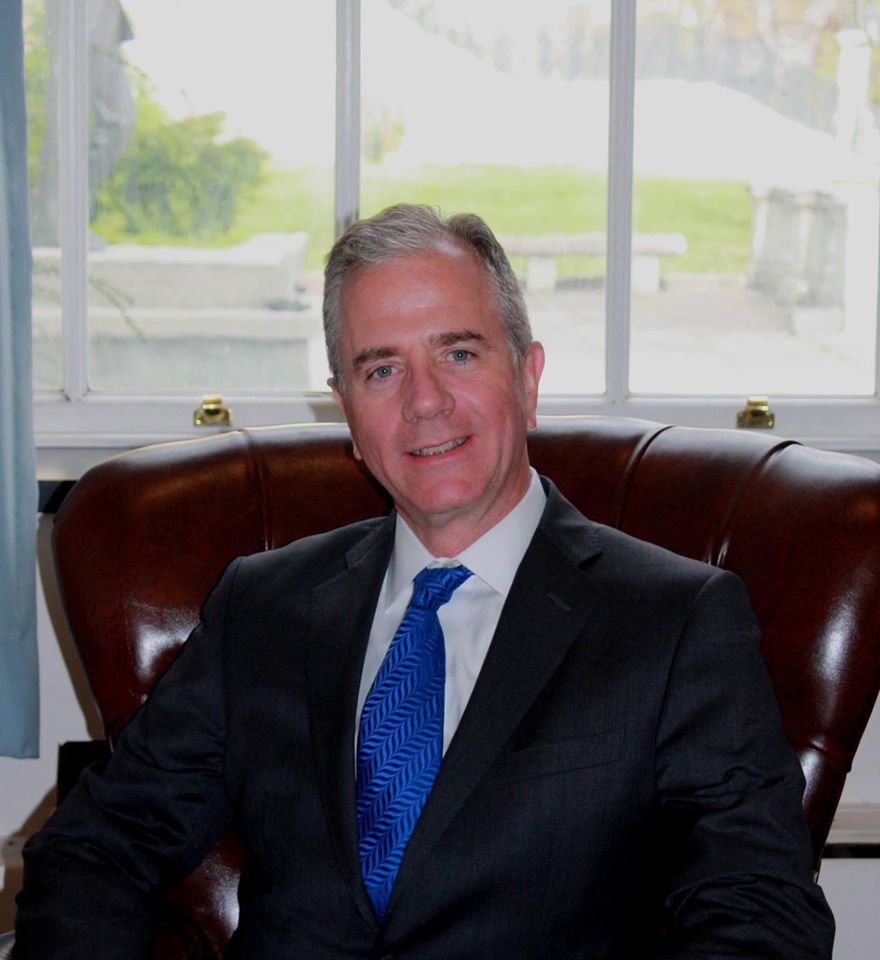 Naughton, who served for nearly three decades in the Massachusetts House of Representatives, is the Executive Director of the Centrist Democrats of America
Most Recent