“The important work of correctional officers often does not receive the recognition from the public it deserves.” These are the words of President Ronald Reagan, who in 1984 proclaimed the first week of May as National Correctional Officer and Employee Appreciation Week, observed every year since. Now more than ever, it’s important to recognize and commend the men and women who play such a meaningful role in keeping our communities safe.

Members of the Day 1 Alliance, the trade association representing private-sector contractors supporting government agencies in the corrections and immigration systems, are proud to employ tens of thousands of talented correctional officers and employees across the country. Our member companies – CoreCivic, The GEO Group, MTC, and LaSalle Corrections – know how critically important it is for their workforces to reflect the communities they serve.

Today, women make up more than half of the 30,000-plus employees of D1A member companies, with even higher percentages among new hires in 2021. The majority are also racial and ethnic minorities, while military veterans make up approximately ten percent of D1A members’ employees – a higher percentage than the general U.S. population.

CoreCivic, which operates correctional facilities across the United States, has some 10,000 employees providing services ranging from healthcare and mental health professionals to case managers and security personnel. Staff engage in pre-service and on-the-job training, as well as professional and leadership development opportunities.

The GEO Group, which has some 17,500 employees across the country, also has an impressive story to tell. Nine in ten GEO Group employees are recruited from the local communities they serve. 51% of GEO’s workforce is female, and women account for 57% of its corporate employees. Among the new hires made by GEO Group in 2020, 53% were women. Meanwhile, underrepresented minorities – including African Americans, Hispanic and Latino, Asian, Pacific Islander, Native Hawaiian and Native American/Alaskan – currently account for 61% of GEO Group’s U.S. employees.

Veterans make up 10% of GEO Group’s workforce, and the company has repeatedly been cited by U.S. Veterans Magazine among its “Top Veteran Friendly Companies” and was recognized in the Fall 2020 issue as one of the “Best of the Best 2020” Top Veteran Friendly Companies. On a quarterly basis, GEO also recognizes our veteran workforce by selecting a Veteran of the Quarter.

D1A member Management and Training Corporation (MTC) is committed to diversity and equal opportunity in the workplace. Of MTC’s nearly 9,000 employees, 60% are nonwhite and 55% are women. 80% of MTC’s detention facility administrators are Hispanic, and 42% of MTC Wardens are nonwhite. The diversity of MTC’s staff extends to leadership, as 40% of MTC’s board of directors are nonwhite.

We are very proud of the incredible diversity of our member companies’ workforces, which truly represent the communities they serve. We hope to raise awareness of National Correctional Officer and Employee Appreciation Week, as it serves as a reminder of the incredible skill and dedication of the tens of thousands of Americans who serve daily in our nation’s prisons, community corrections, and immigration systems. To all of the corrections officers, expert counselors, social workers, educators, staff, and other public safety employees across the country, we say “thank you.” 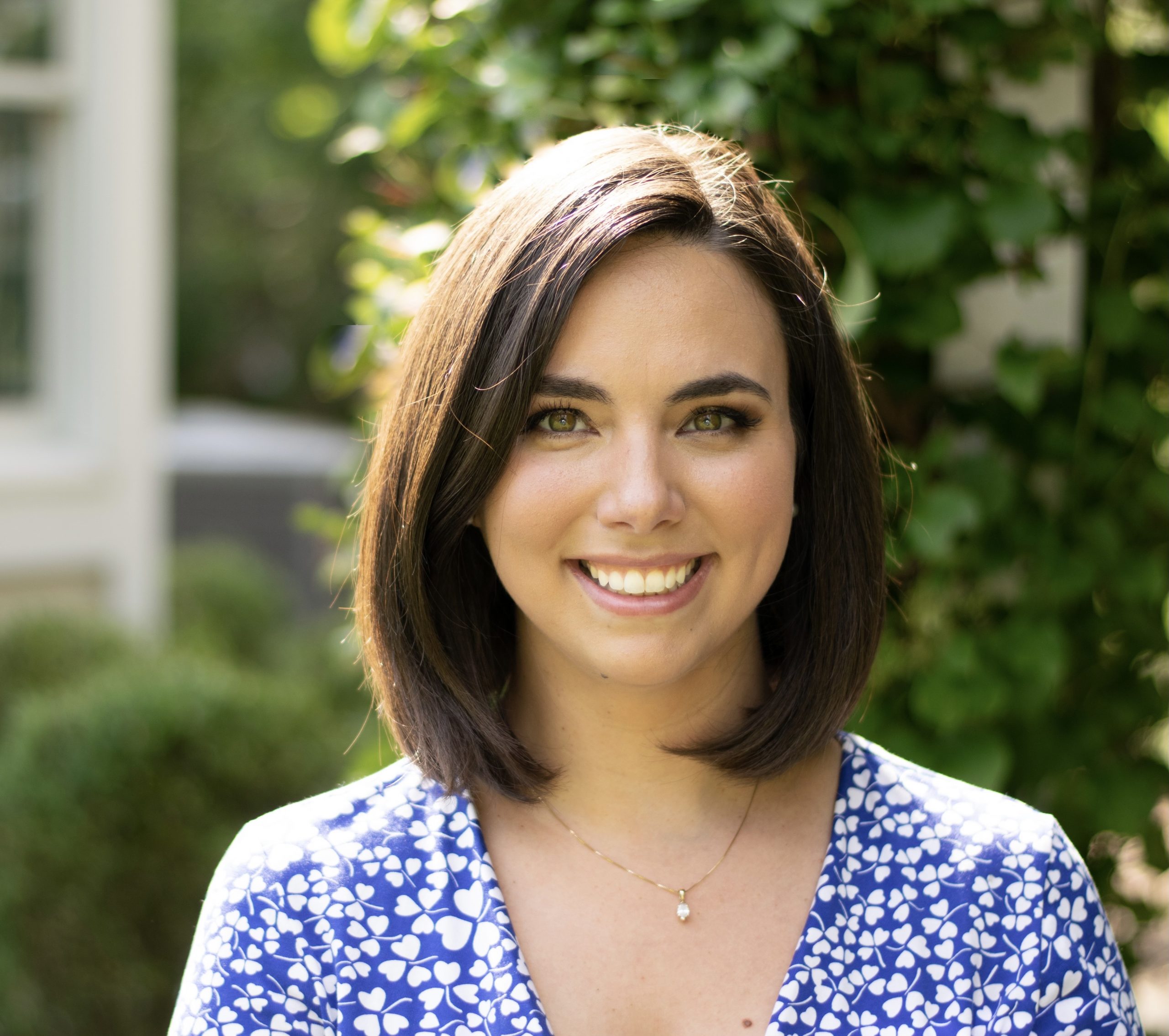 Alexandra Wilkes is the national spokeswoman for the Day 1 Alliance, a trade association representing private-sector contractors supporting government agencies in the corrections and immigration systems.
Most Recent