The greatest national security challenge to the U.S. since the September 11th attacks is unquestionably the Russian war against Ukraine and it is a useful reminder that the world is a dangerous place. In some respect, the wellbeing of the U.S. is in even greater peril than 9/11, because al Qaeda never had nuclear weapons pointed at us and threatened to use them.

Here are the facts: Russia’s attempt to eliminate Ukraine have failed, its military has been exposed as disorganized, their economy is in shambles, and Europe is finally getting serious about curtailing their dependence on Russian petroleum. While Russia may succeed in taking parts of eastern Ukraine, their attempt to hold and control it will likely be another story. Finally, the dreaded Russian-Chinese alliance/new world order is collapsing — with Russia at best becoming a client state of China. This could reshape world history in positive way that prevents millions of people from living in totalitarian regimes and helps us avoid military confrontation with those two nations.

All of this happened under President Joe Biden, who has helped lead the global response against Russia’s actions and demonstrated that America remains a beacon of freedom against the forces of tyranny.

I believe that Democrats should be talking about this leadership, and refusing to buy into the false narrative that President Biden is not up to the job of being Commander in Chief. His management on the Ukraine matter proves that Biden is capable of defending the nation; the most solemn and essential duty of the President.

Today, American made weapons and intelligence are helping Ukraine’s army stand up to the mighty Russian military. Our NATO allies have stood shoulder-to-shoulder, under U.S. leadership, and are presenting a united front against Russia’s aggression. This includes both economic sanctions against Russia and military aid to Ukraine.

Clearly, Putin – based on his interactions with the previous U.S. President – did not believe NATO would remain unified, and attacked Ukraine thinking the world would look the other way. He was wrong, and after the election of President Biden, the U.S. made a strong recommitment to NATO.

Also, Biden has not sought to inflame tensions by trading insults with a nuclear armed dictator who is backed into a corner facing a military defeat. This is critical, especially based on recent reports that Putin may be mentally and physically unstable. This type of situation demands steadiness, the kind of leadership that the previous U.S. President was unable to perform.

Understand, if Russia were to be successful, Vladimir Putin’s appetite for invasion would only grow. It could also facilitate a military confrontation with NATO, which could mean a nuclear exchange. Millions of Americans could be killed, with potentially hundreds of millions of people across the globe annihilated with the most terrible weapons ever created. This is not an exaggeration.

President Joe Biden, the former Chairman of the Senate Foreign Relations Committee, has operated in a bipartisan fashion, not seeking to make the U.S. led resistance against Russia a political matter. In my mind, this speaks to the integrity and patriotism of President Biden, especially if you consider:

Some conservatives have focused on helping the Ukrainians, like Mississippi Senator Roger Wicker. But overwhelmingly, Republicans have either opposed the U.S.’s efforts to support Ukraine, or avoid the subject and attack President Biden for inflation.

Which is why, again, I believe it is absolutely critical for Democrats to robustly defend the President and highlight Joe Biden’s leadership to support Ukraine. To be clear, I am not advocating for attacks on Republicans; but for Democrats to focus on how we can back our Commander in Chief, as we face down the Russian menace.

Understand, if Ukraine can weaken and degrade the Russian military, which is now a goal of U.S. foreign policy according the Secretary of Defense Lloyd Austin, this will make freedom loving peoples across the globe safer. In my mind, this is the most serious challenge facing our nation, today. Because failure to contain Russia means a threat to our basic human rights that Putin is willing to crush for his own fake glory. 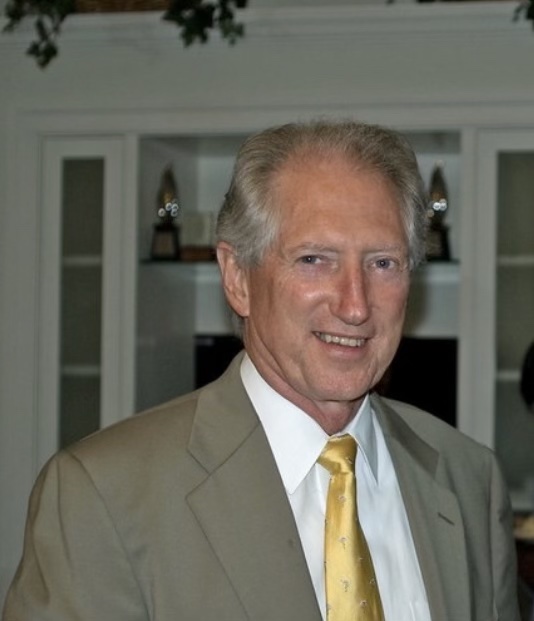 Written by Ronnie Shows
Shows, a Democrat, represented Mississippi’s 4th Congressional District in the U.S. House of Representatives from 1999-2003
Most Recent

Roberto Barragan
Why Were Lumber Prices So High, But Now...
Congress Should Follow Rep. Danny Davis’ Lead and...
≡